New classifications of brain cancer types, sophisticated navigating techniques to locate and operate on brain tumors, and targeted strategies for delivering drugs directly to the tumor – the latest innovations in brain cancer treatments are already here.

“20 years ago, when someone had a brain tumor, regardless of what type, the treatment was usually about the same: surgery, followed by radiation therapy. Occasionally attempts were made to use chemotherapy intended for other types of tumors, but with virtually no results. It was pretty clear that it wouldn’t make any difference on the progress of the disease, but they tried.”  This is how Dr. Tzahala Tzuk-Shina, Director of the Neuro-oncology Unit at Rambam, describes how brain cancer was treated in the not-too-distant past.

“Chemotherapy for treating cancers of the brain is problematic,” she explains, “since the blood brain barrier makes it difficult to introduce materials into the brain.”  So, what has been discovered in the field of brain tumor treatment over the past two decades, and how are they treated today?  Dr. Tzuk-Shina brings us up to date.

Innovation #1:  Integrated Treatment
A study published in the New England Journal of Medicine in 2005 found that adding certain chemotherapy treatments during and after radiation treatments resulted in a significant lengthening of the patient’s life span. That study, sponsored by the European Organisation for Research and Treatment of Cancer (EORTC), which Rambam took part in, also discovered a genetic marker that indicates a better outcome for the disease, regardless of the treatment administered. It was further found that, for individuals with this genetic marker, administering the combined radiation and chemotherapy regimen produced significantly better outcomes.

This study changed the approach to brain cancer treatment, and the combined therapy approach became standard. One of the most important insights from this study was that the genetic marker identified was only one of many, which need to be identified and taken into account when determining a treatment strategy. It also led to a wave of new clinical studies in centers around the world, and an influx of new findings and insights. But, as is the case in many other disorders, an emerging resistance to the combined radiation/chemotherapy treatment approach began to reduce its effectiveness, and a new, biological drug was introduced and became part of the standard treatment plan.

In 2016, a new system of brain tumor classification was introduced, representing a significant departure from previous systems. Unlike in the past, when tumors were divided according to morphology, or tissue type, the new system is based on molecular indicators found in the tumor tissue. In other words: two tumors may look the same to a pathologist, but checking genetic and chromosomal markers in the different cell types can reveal significant differences. These markers can point to dramatically different ways that the tumor will respond to different types of treatment. In the new classification, 4-5 parameters are checked, according to which the tumor is classified.  These parameters are extremely important for the diagnosis. For example, a tumor that was previously classified according to its morphology may have been assigned a low malignancy level, and there was no urgency in treating tt because it wasn’t certain whether it would be worthwhile. But today it is known that, with certain chromosomal configurations, a tumor becomes very aggressive and needs to be treated as soon as possible.

Innovation #3:  A Trojan Horse to the Brain
Another area of study aims to develop drugs that bind chemotherapy substances to an antibody that targets specific antigens on the tumor cells, and can bypass the blood-brain barrier – a kind of Trojan Horse mechanism into the brain. Once the antigen on the tumor is identified, then the antibody can carry the chemotherapy drug and insert it directly into the tumor cells, without affecting the surrounding cells.

Innovation #4: Utility of Viruses
Another line of research involves the use of viruses which are specially processed to penetrate tumor cells. Injected into the walls of the tumor, or after excision, at the tumor base, where tumor cells may remain, the viruses override the host cell’s DNA. After that, an anti-viral treatment is administered.   It is important to emphasize that this study has been underway for many years, without any breakthroughs affirming its viability.

Innovation #5:  Immunological Drugs
New immunological drugs for brain tumors are also being tested in numerous studies, with the hope of achieving a significant breakthrough. While this type of drugs has been very successful in treating other types of cancer, such as melanoma, lung and kidney cancers, it has been less effective for brain tumors, because of the challenges in accessing the brain with the treatment.

Innovation #6:  Navigating Systems for Tumor Excisions
In recent years, newly developed navigation and functional imaging technologies enable the precise location of a tumor and the parts of the brain responsible for different activities, highlighting the interdependent factors between the tumor and those parts of the brain. As the navigation capabilities become more precise, so does the capacity to plan the surgery without causing neurological damage to the patient. Throughout the world, brain surgery is being carried out with the patient awake, and where conversation with the patients during the operation helps to understand his condition, and to prevent damage if possible. At Rambam, we still aren’t doing surgery of this type because it requires a very large surgery team.
Another way to accurately locate a tumor is by injecting ALA5, which bonds with tumor cells and makes them visible through a special imaging system. . 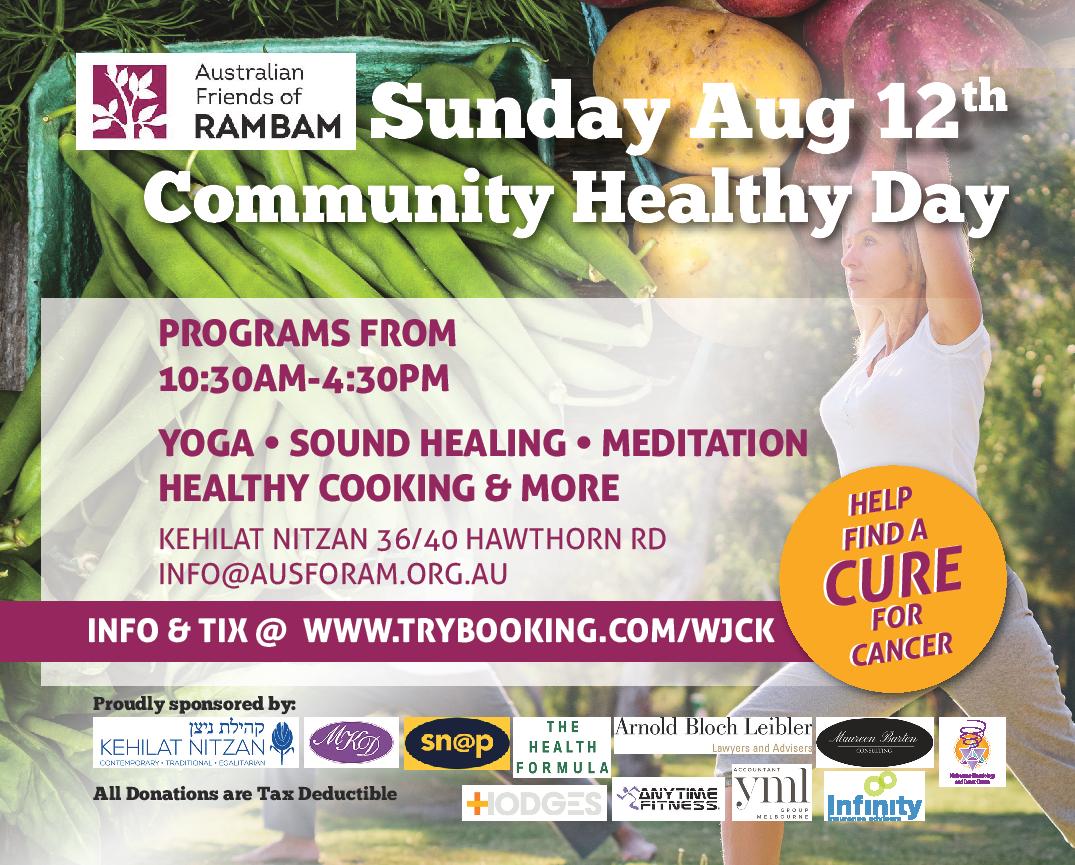